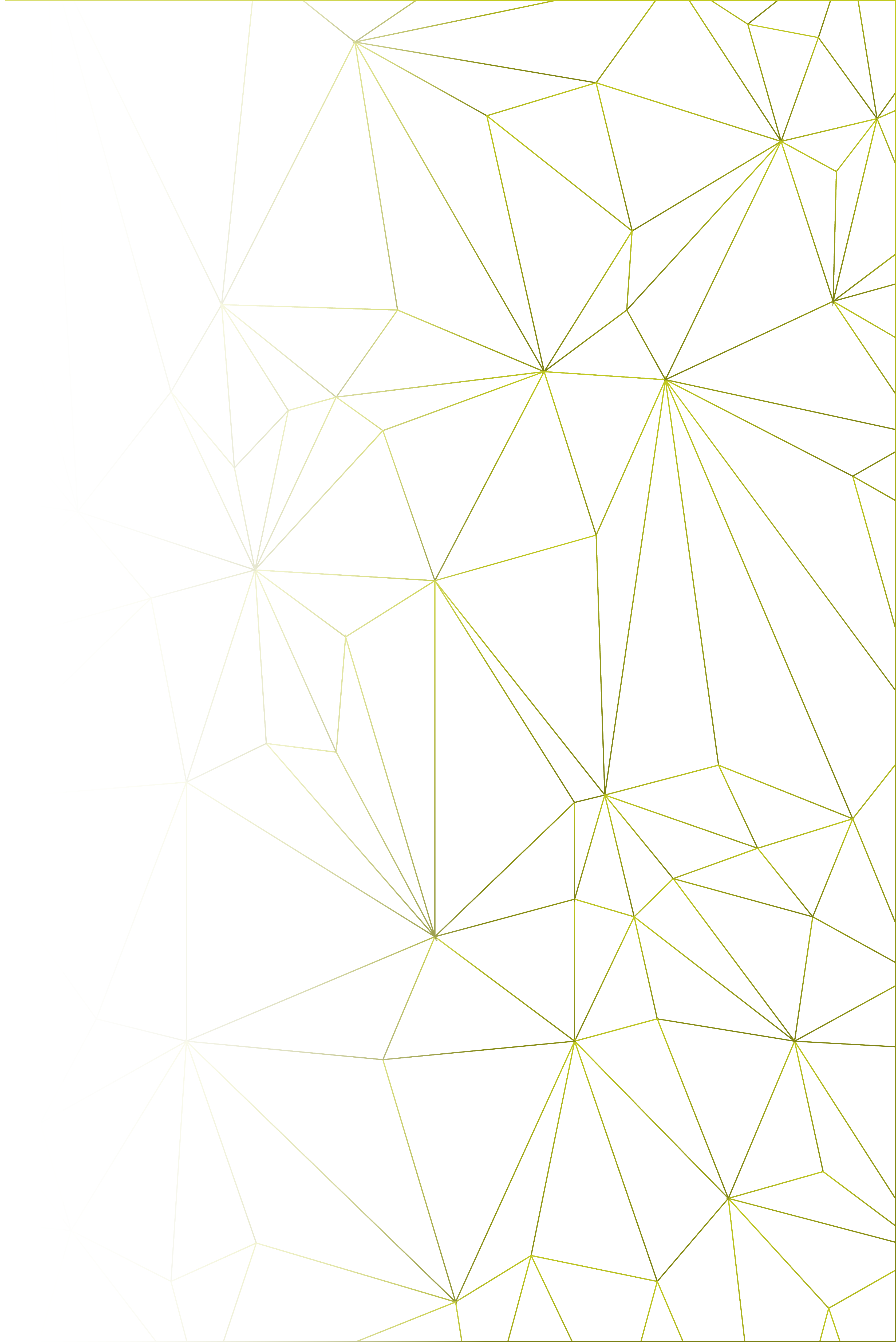 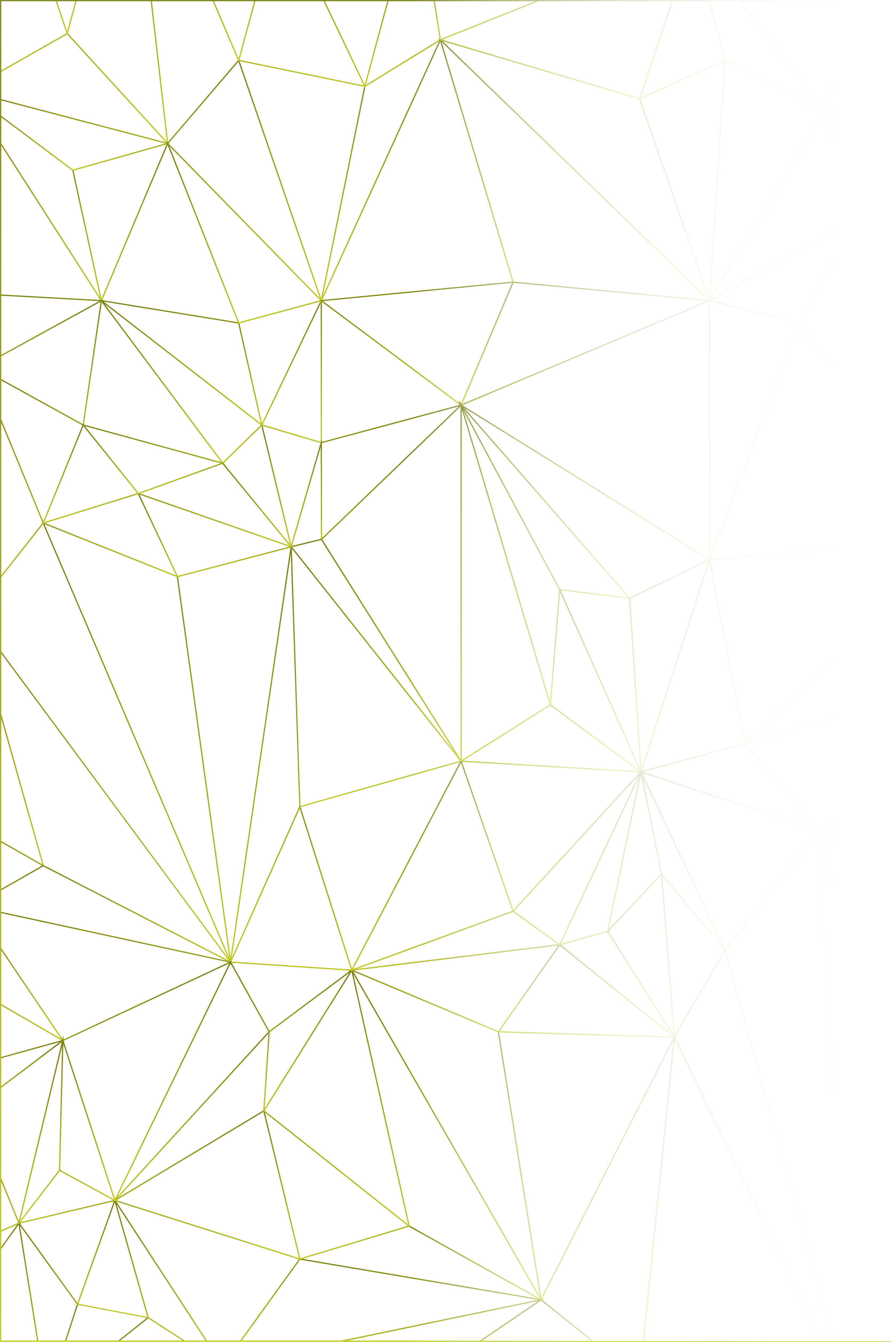 Shadowrun is a roleplaying game, not unlike improvisational theater. A gamemaster runs the game, while a group of players pretend they are characters set in the dystopian near-future of 2080. These character are created by the players, given a history and personality, and then further defined by a set of statistics that represent the character’s skills and attributes-as developed in the character creation process. The gamemaster then presents the setting and situation: through their characters, the players interact with the storyline and other characters, developing their own stories and high adventure during every game session.

More Than A Game

Shadowrun is much more than a simple roleplaying game. Its unique and dynamic universe is proactive, with over-arcing storylines twisting and shaping the universe as additional sourcebooks are released. This creates a vibrant, breathing universe in which players can carve out their own street cred and amass nuyen, all the while watching out for the megacorps, dragons and other world-level threats that can cut their careers short. Deadly short. 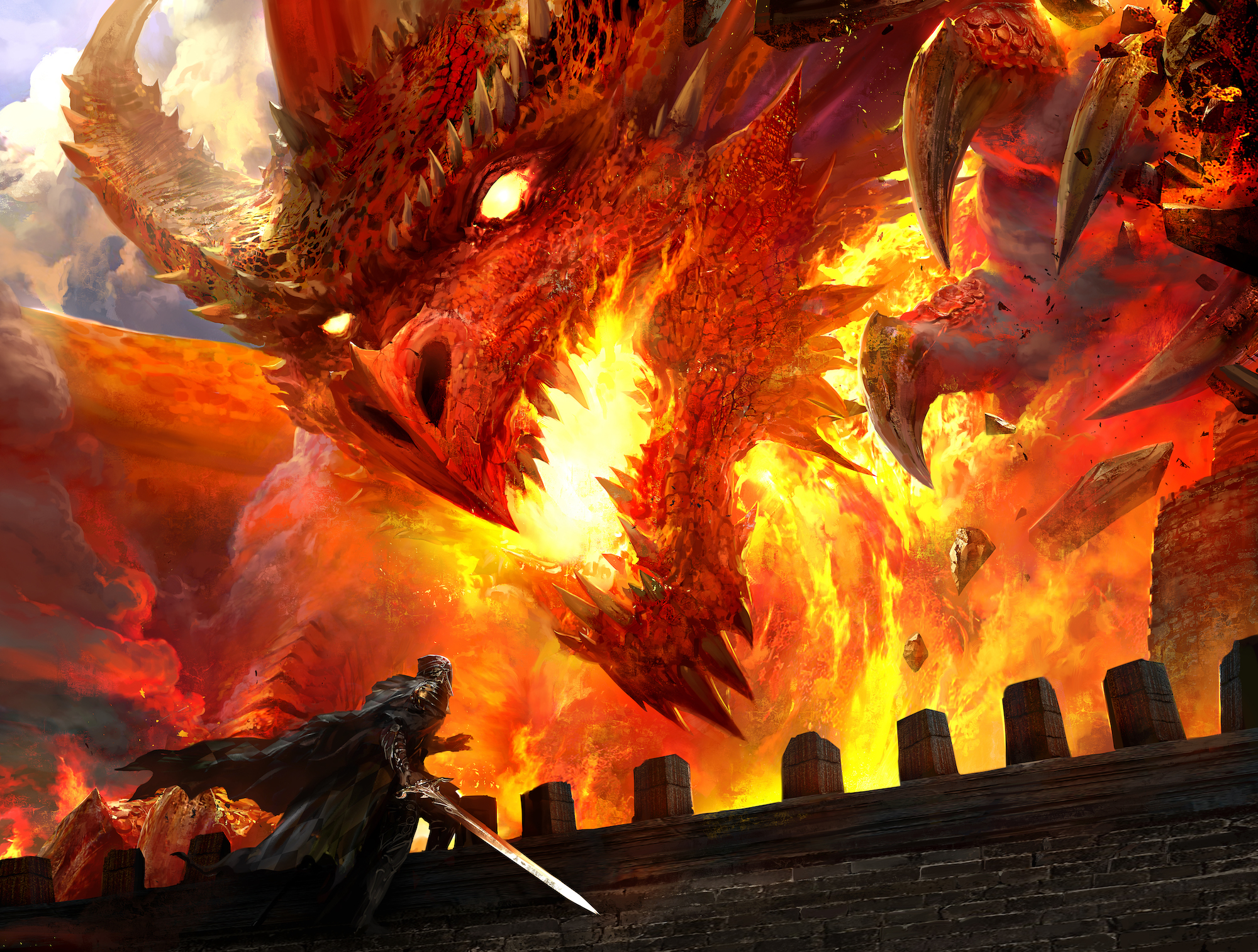